My Career, My Springbrook, Part 2 – My Opportunity 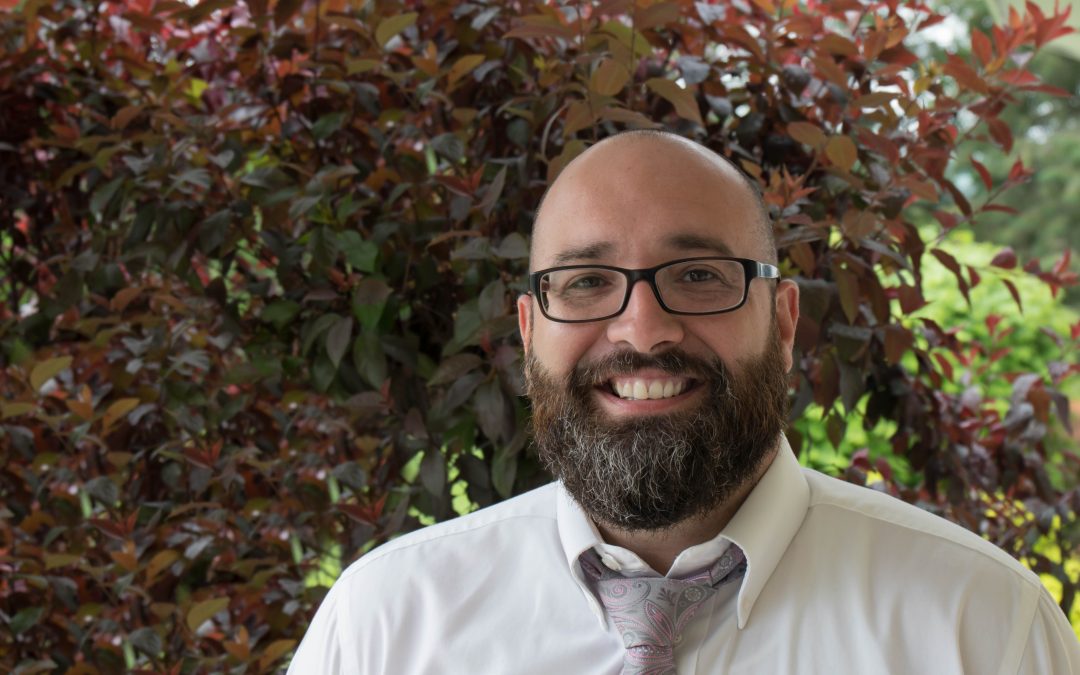 If there’s one quality you can count on with Justin Frost, it is that he is not afraid to try something new. Justin’s journey with Springbrook started 10 years ago as a DSP and has taken him across myriad positions and departments.

I’ve always had the intention of—and even today, I don’t think I’m done—trying to learn new things about Springbrook and moving on to new possibilities.

After graduating college, Justin ran a hotdog stand on Water Street in Oneonta. When he began to grow tired of the business, his girlfriend at the time (today his wife) suggested he apply to Springbrook, where she was working as a Teaching Assistant. He took her advice, and got his foot in the door as a One-on-one Aide in a community home, and not too long after became a Shared Aide. From there, he worked a temporary assignment in The School at Springbrook as a Job Coach, and when that ended, became a Teaching Assistant in a classroom. When a permanent Job Coach position became available, he was offered the position full-time.

Justin took the job coaching role to a new level, streamlining the workload and taking on new tasks. He undertook more than he was required, including more administrative responsibilities, such as scheduling vehicles, and coordinating internships within the school. This led to his promotion to Program Coordinator of the Kid’s Unlimited Preschool. “I think my supervisors saw that I had the willingness to do whatever they asked me as well as function strongly in a position,” he said. Although only in the newly created Program Coordinator position for a year, Justin spearheaded the process for obtaining an Office for Children and Family Services license, which allowed Kids Unlimited Preschool to become a certified daycare program and facilitated the physical move of the program to its current home at Springbrook’s Oneonta Community Campus. It was then that Justin used his knowledge of the organization to continue his move from program work to administrative roles, first in the Fund Development Office and then in Human Resources as a Recruiter. 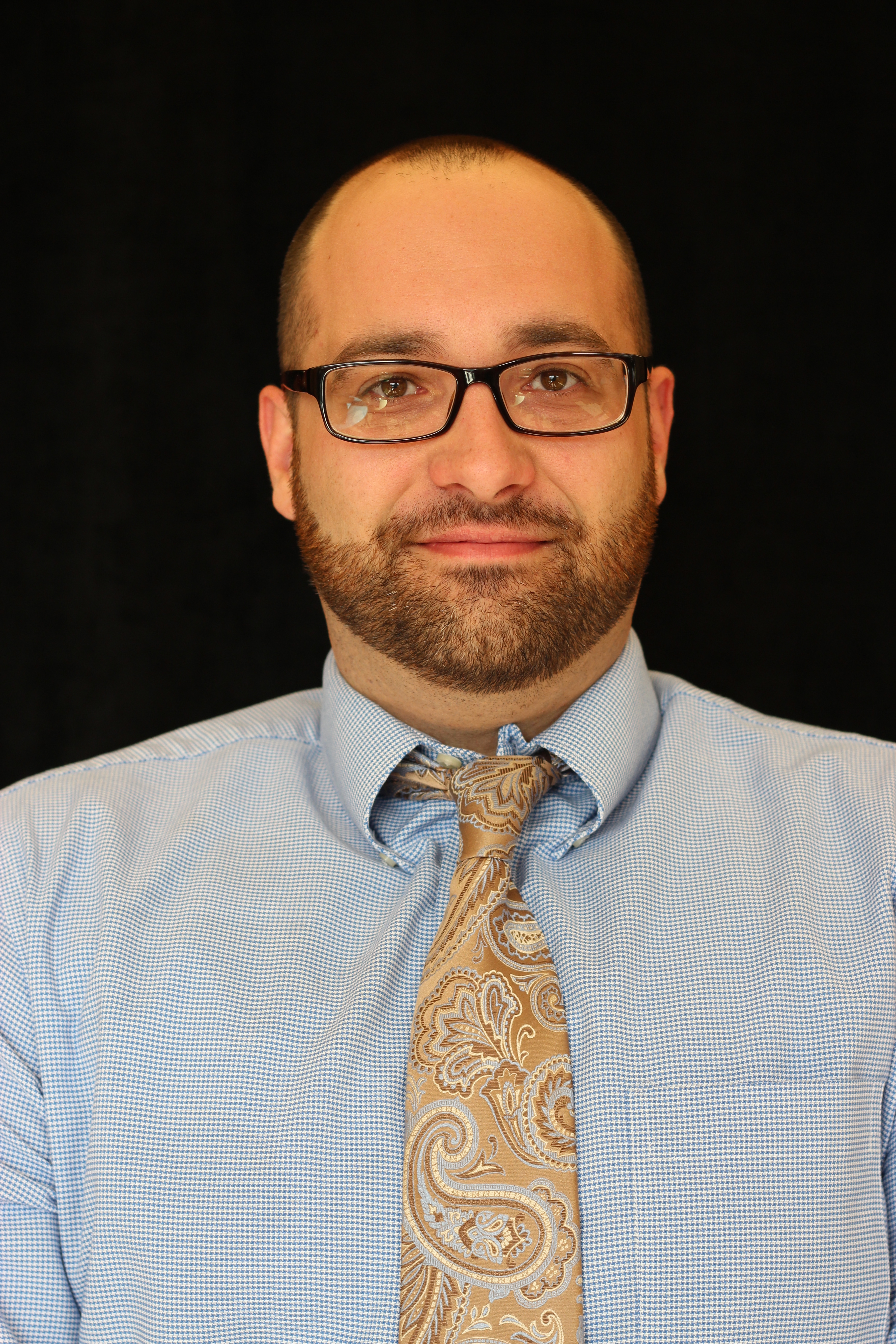 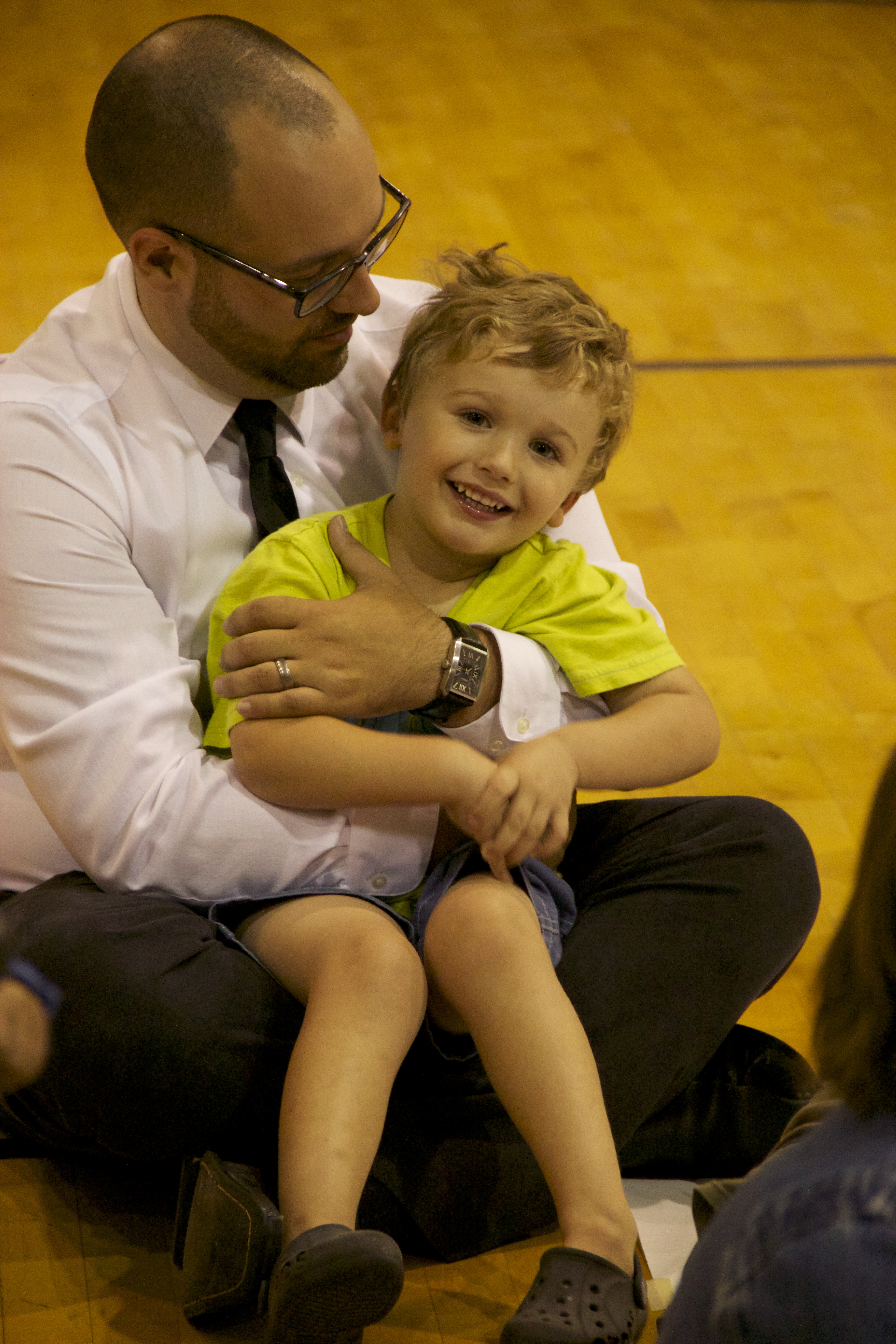 So there I was again, in a brand new department with a new director whom I’d never worked with before, and the same thing kind of happened. 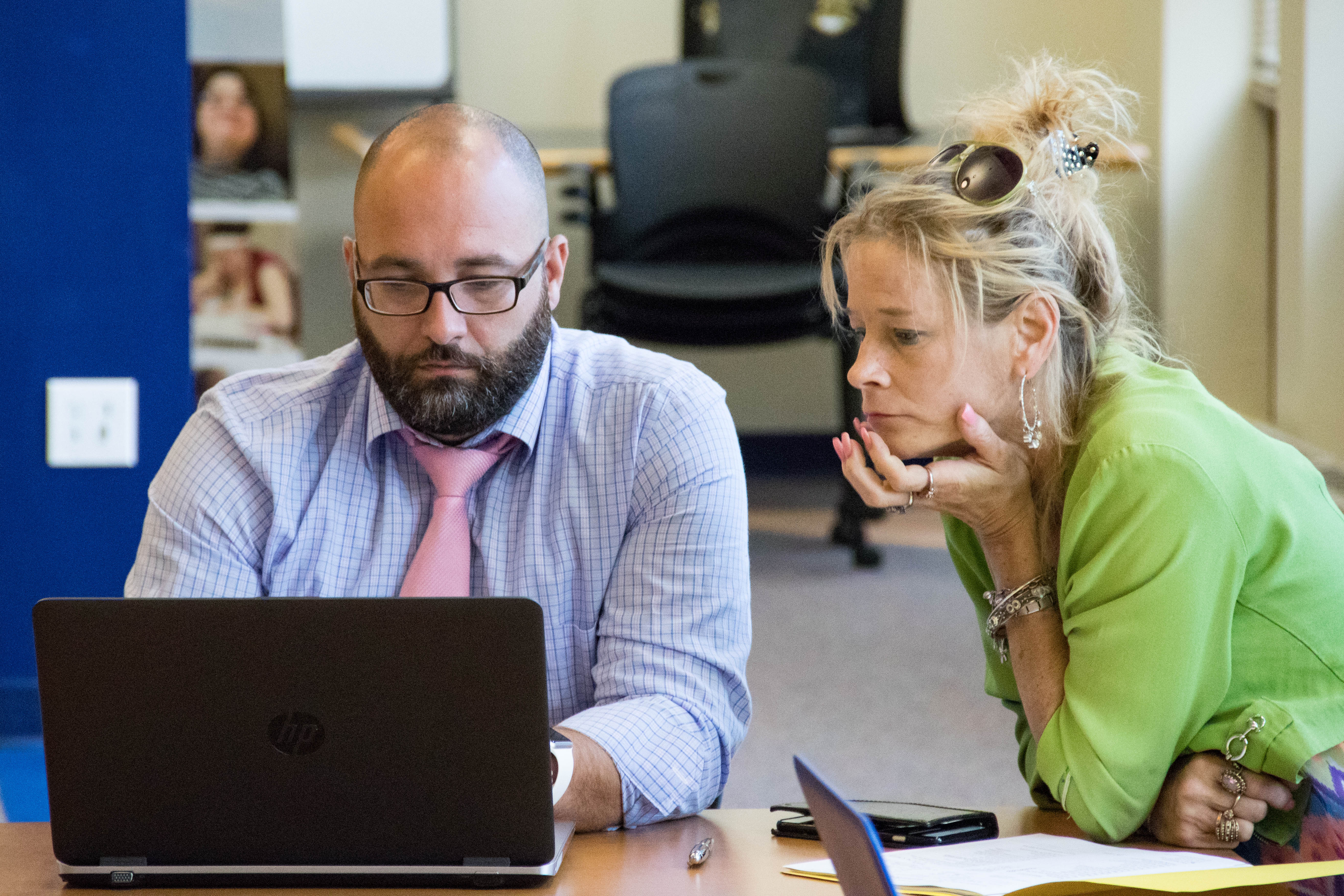 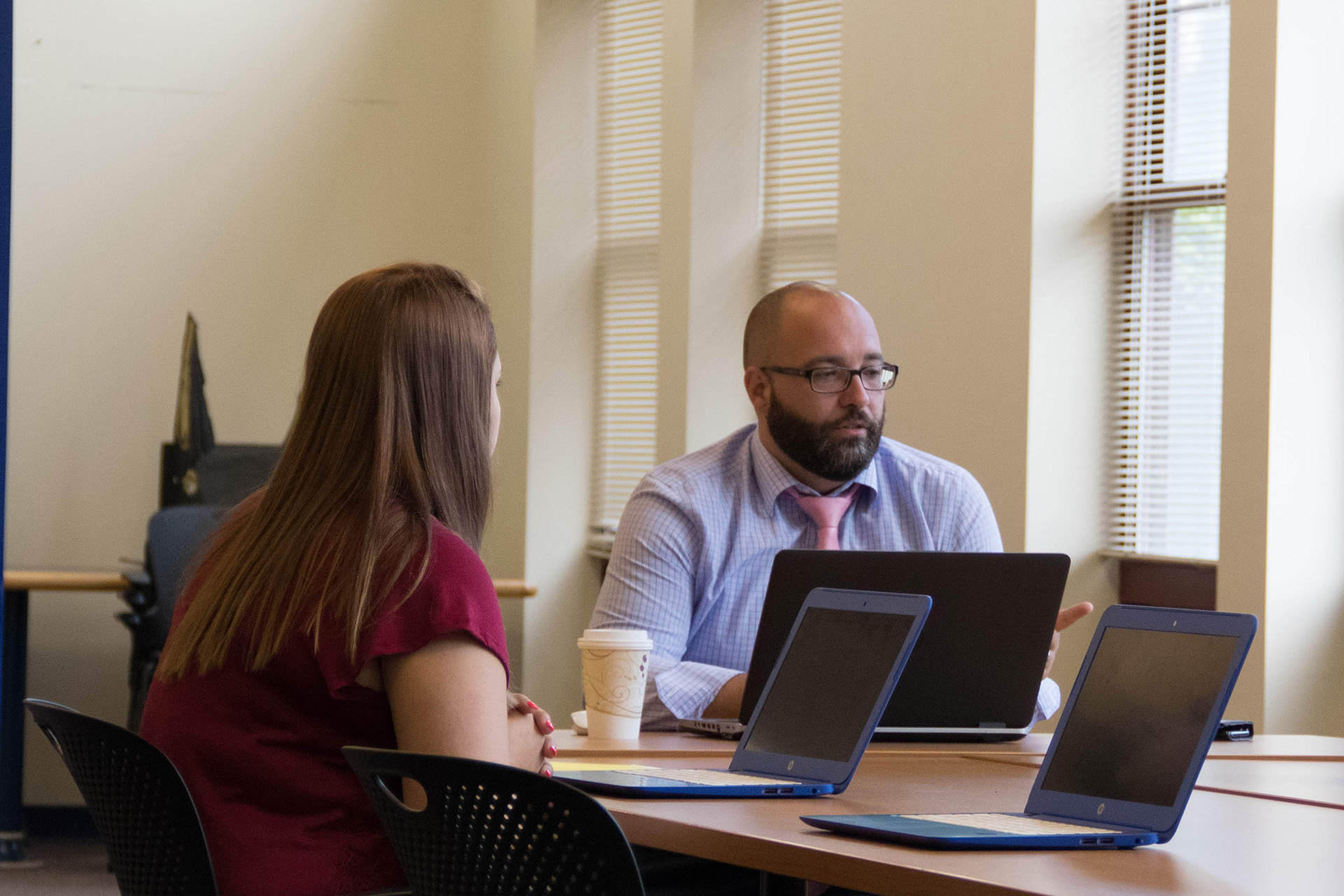 Justin’s ability to take on a challenge and find solutions to problems allowed him to progress with the Human Resources department—he moved from Recruiter to Human Resources Business Partner, to his current position today – Human Resources Information Systems Manager. He finds meaning in his work because, at every position at Springbrook, he helps others. He recalls how, in his first position he was helping one person, but with every step of his journey he has become able to reach more and more people and positively affect their lives.

Opportunity has been my favorite thing about Springbrook. You always hear that no one stays with one company or organization for their entire career anymore. There has been so much opportunity for me to grow within Springbrook, I’ve never had the desire to, or need to, leave the organization to find other opportunities. I’ve found opportunity right here!

Want to find your opportunity?