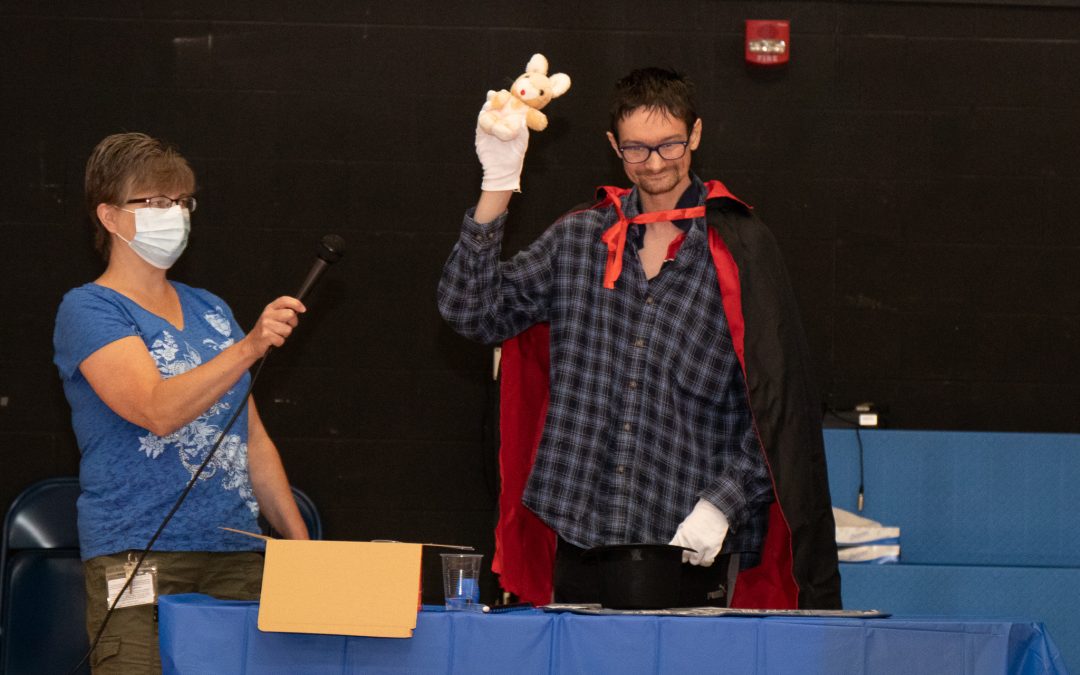 This Take a Look Tuesday, we’re highlighting the annual talent show of the Capstone Day Habilitation program! The show was held in the gymnasium at the Oneonta campus and was crowded with participants eager to show off their talents and spectators waiting to be dazzled.

There was something for everyone, including singing, choreographed dance, a few jokes, and a little martial arts. The “Lunch Ladies” got things started with a line dance. Lance Monroe of the Oak & Elm community home warmed up the crowd with some jokes after an engaging martial arts dance by Chris Luis of Blackstone. Jennifer Elwood, from Swart Hollow, brought a hush over the crowd with her rendition of Someone’s Watching Over Me by Hilary Duff. One talented resident, Jeremy Reynolds of Nichols, showed off his skill on the guitar from quarantine via Zoom. Rap artist Malcolm Thomas of Glensbridge displayed his craft for prose with two songs that he wrote and performed himself. Finally, Derek Jackson, a day habilitation participant, sang the ever-encouraging My Heart Will Go On by Celine Dion to a cheering crowd. All participants got roaring applause from the audience—and three smiley faces from the judges—signaling a wonderful performance! 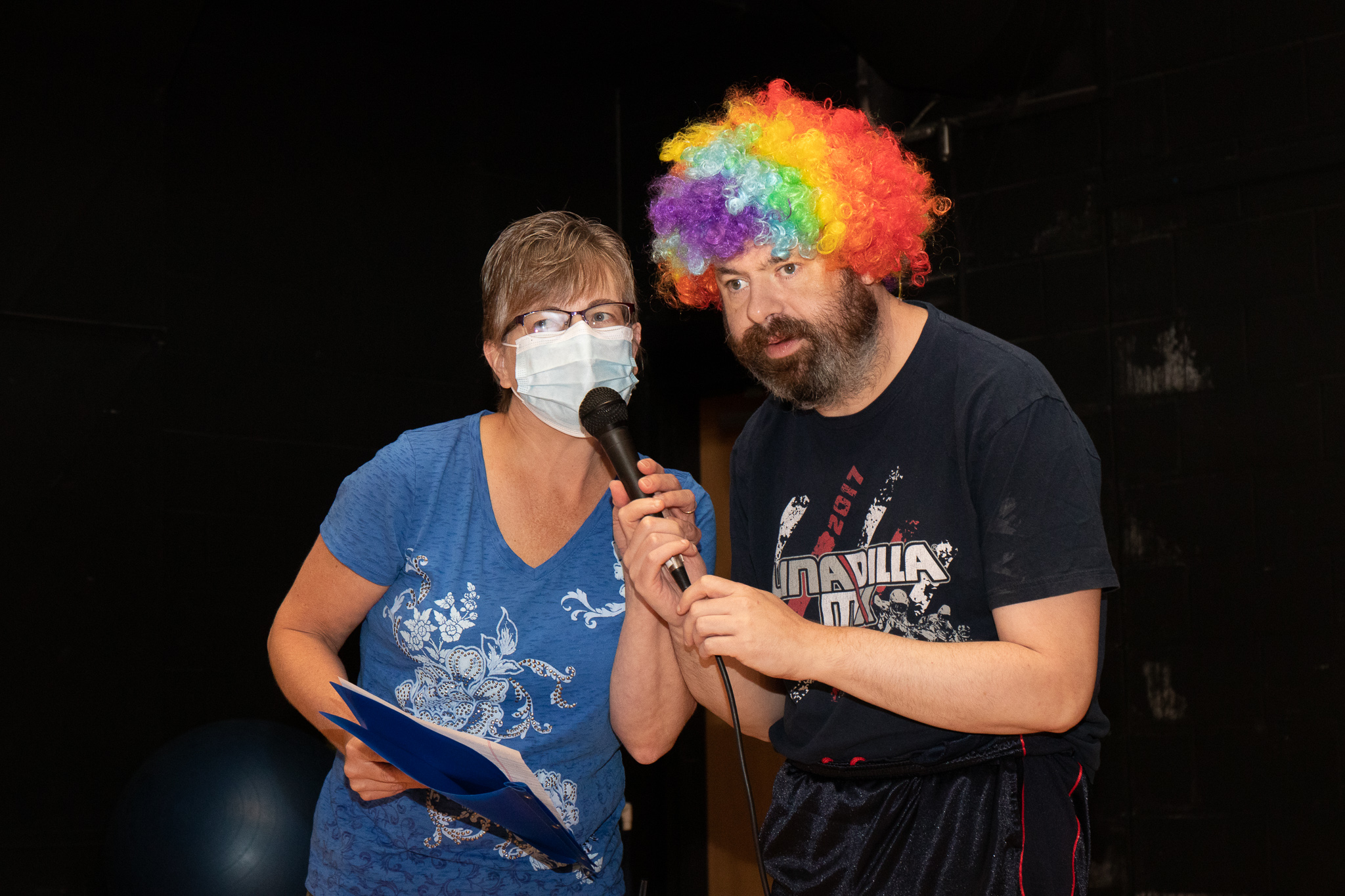 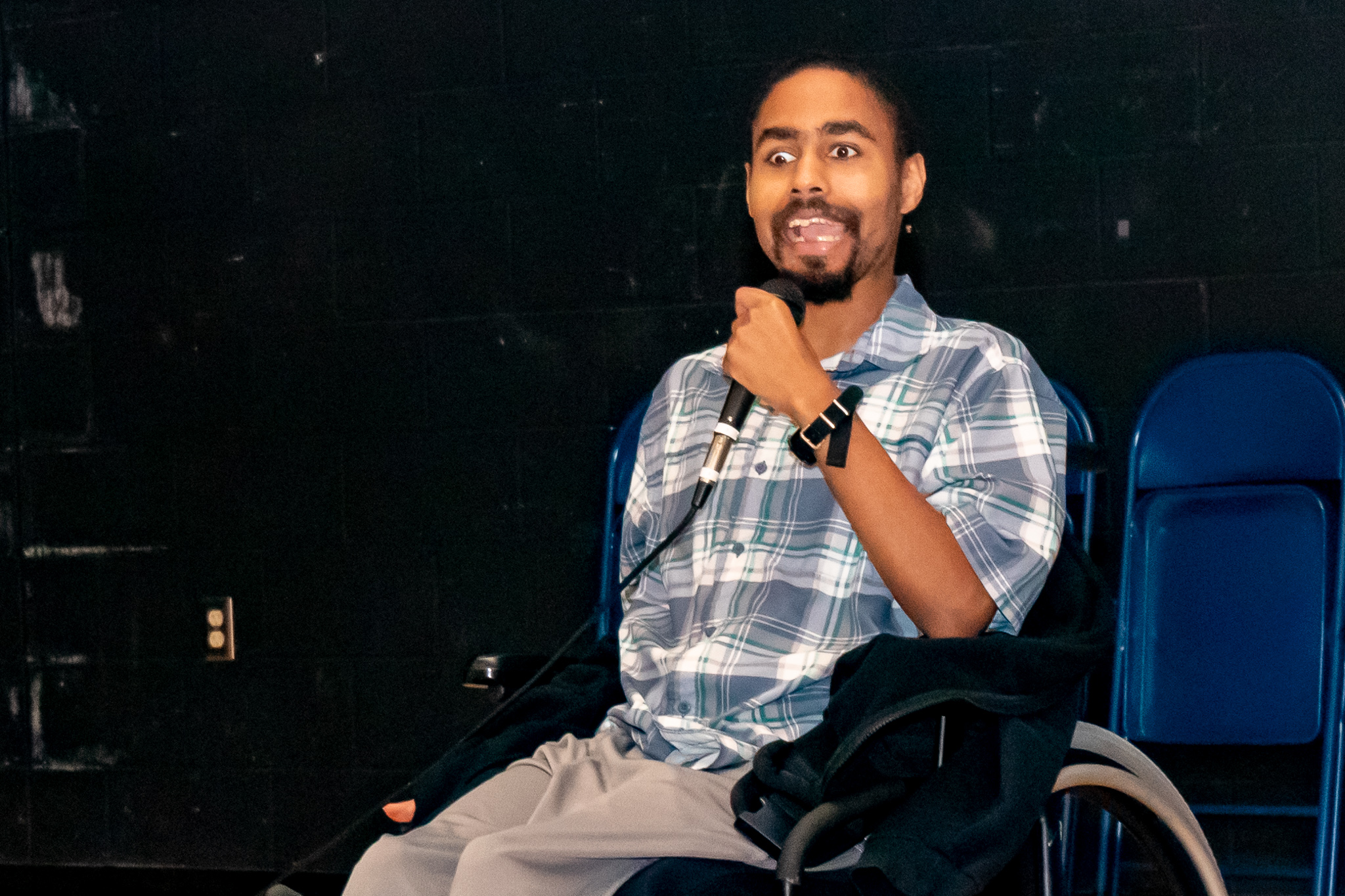 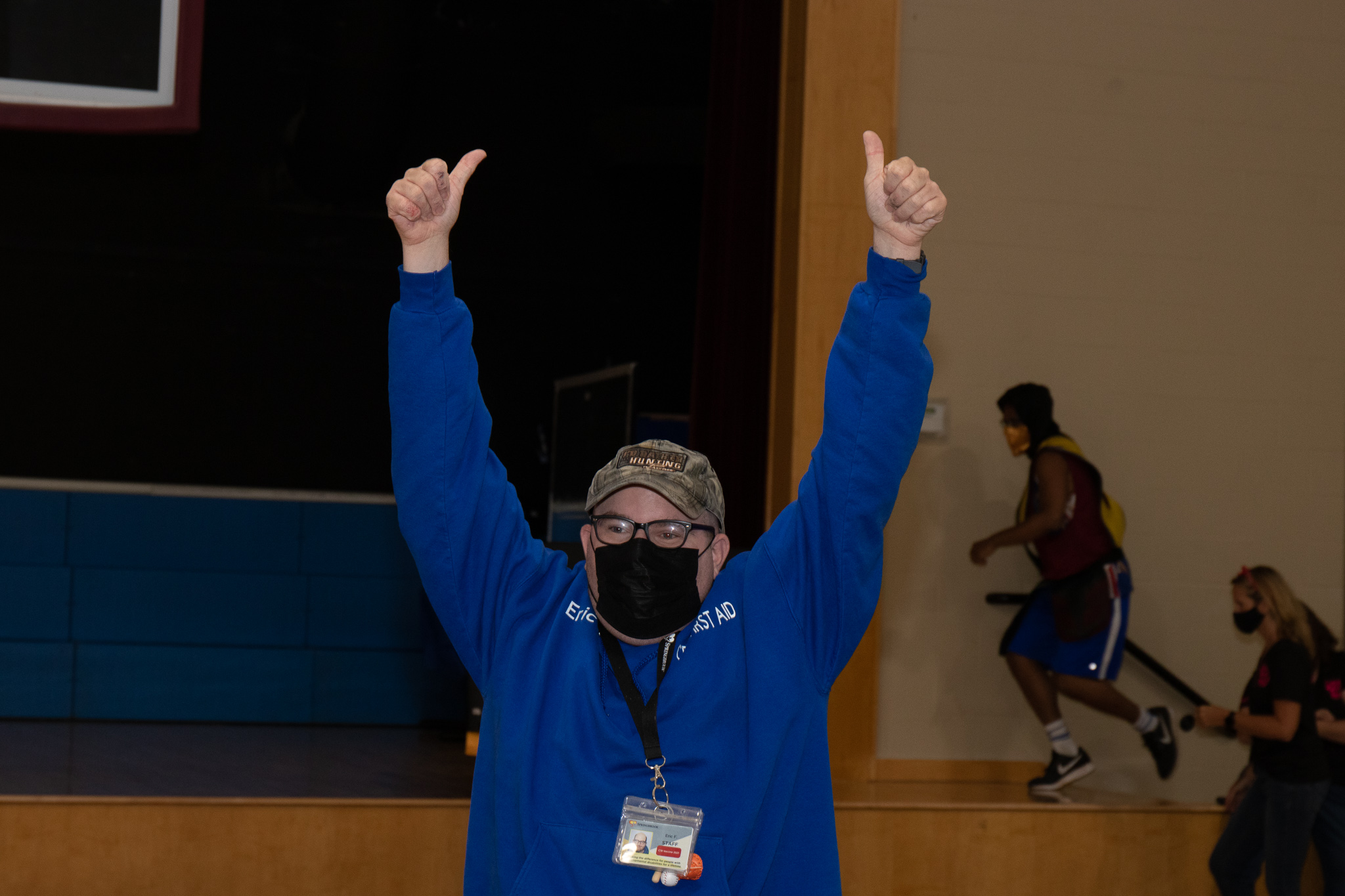 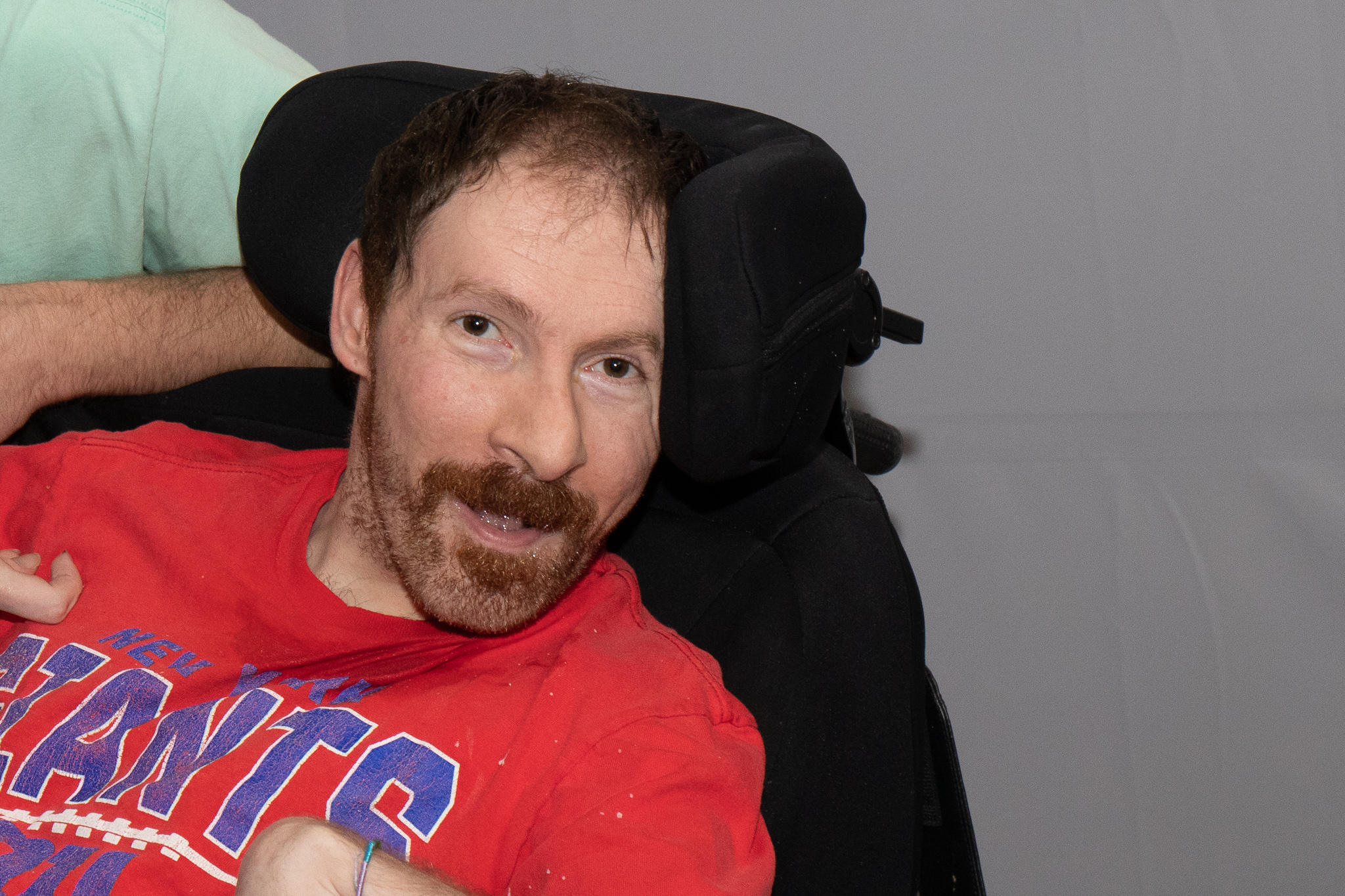 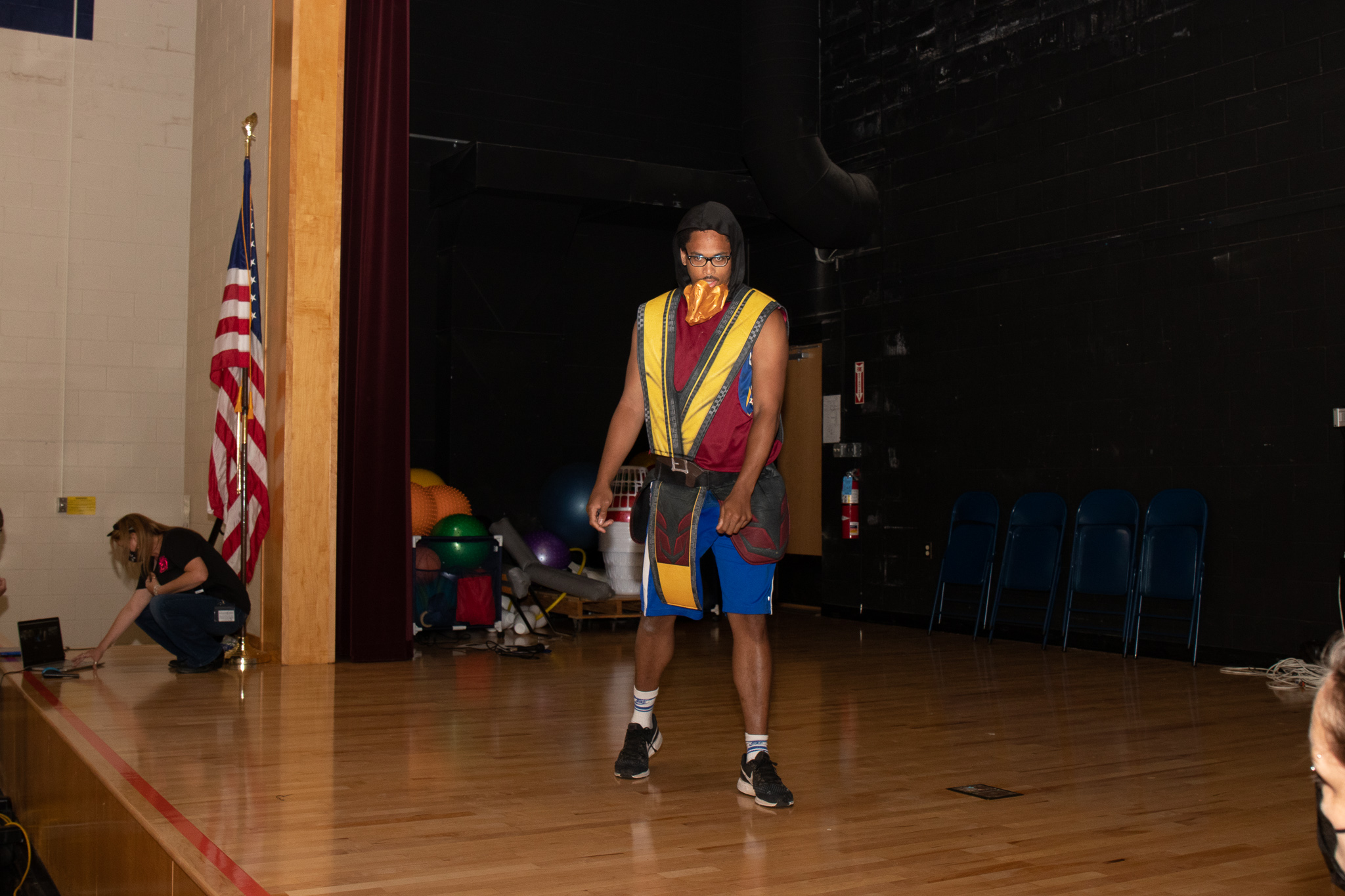 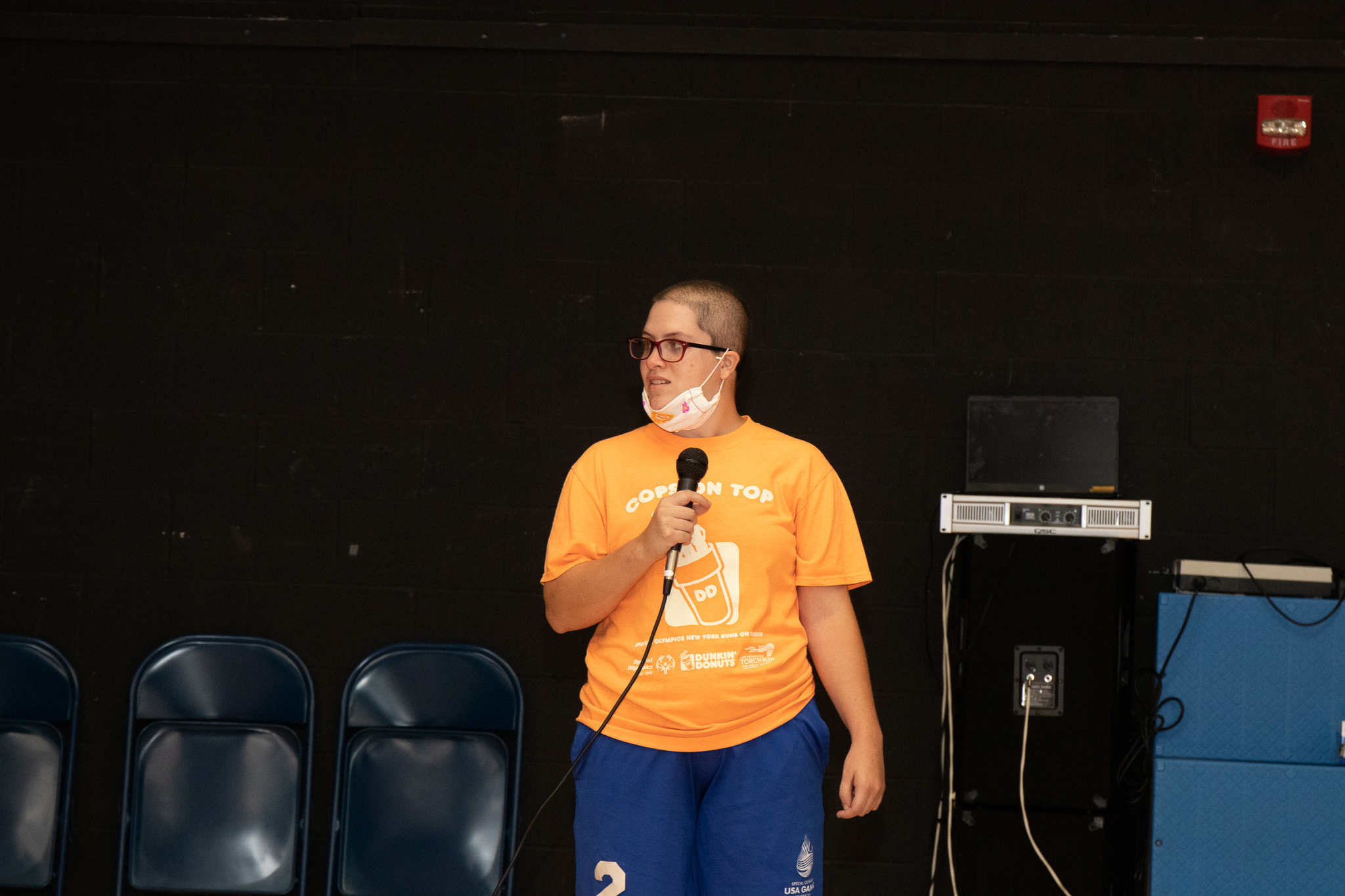