My Career, My Springbrook 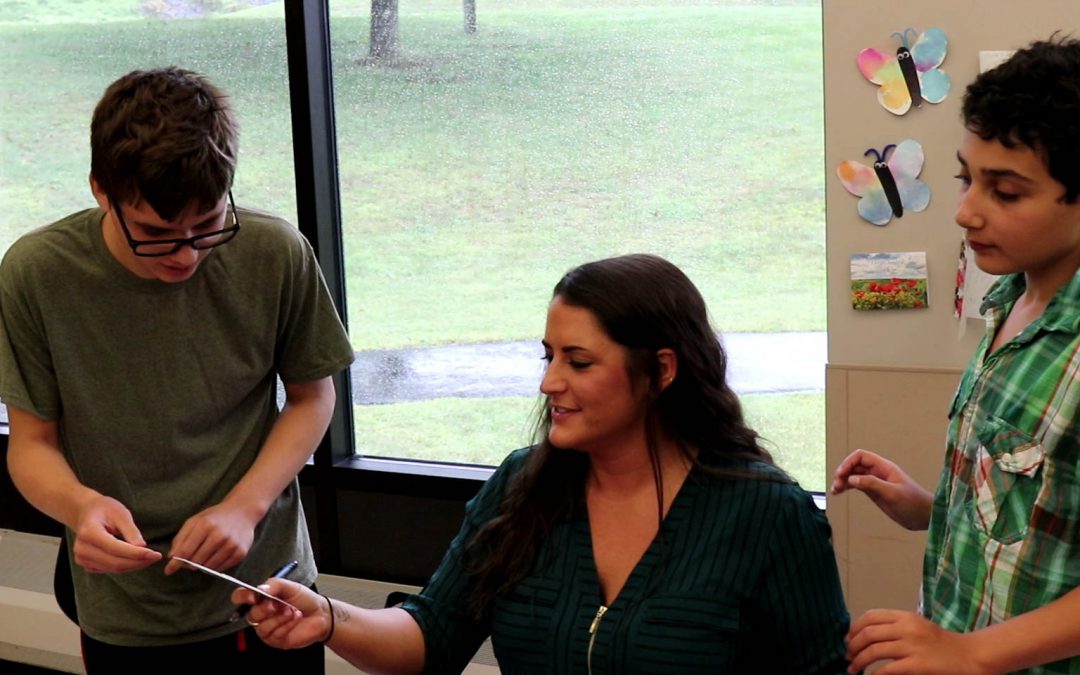 In this first article on our newly redesigned website, we are featuring two outstanding Golisano Center for Autism employees who have built meaningful careers with Springbrook! 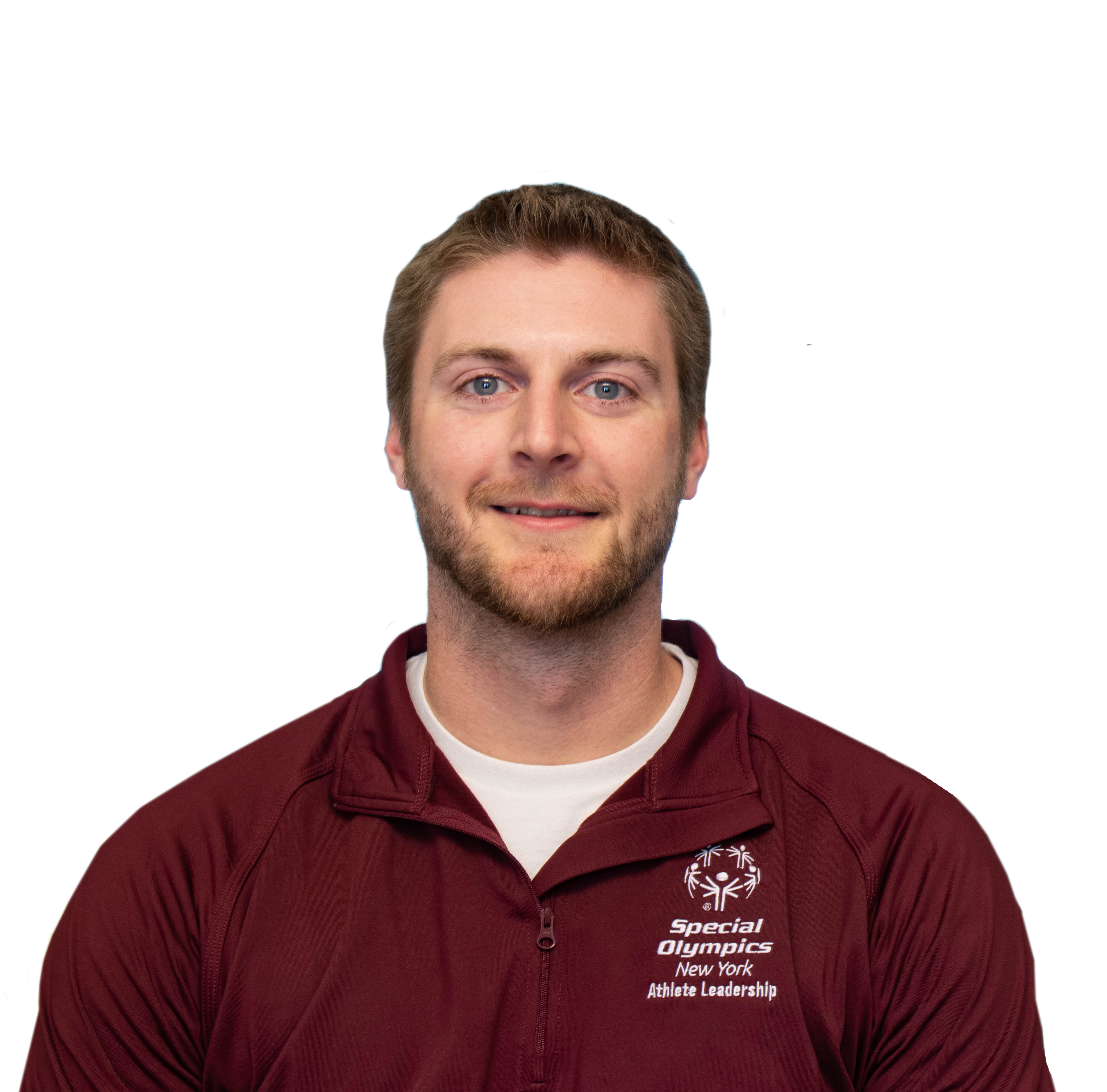 LeChase House Manager Mike Suwak’s journey to Springbrook came from an unexpected turn in life. In high school he excelled as an athlete, and at times imagined that later in life he might become a physical education teacher. However, while on scholarship to play college baseball, he suffered an arm injury, rendering him unable to play. His college sports career came to an end. But with this sudden change, Mike decided to focus on something new—finding employment rather than continuing to pursue a degree.

It was then that a friend of his who worked at Springbrook’s Binghamton Office suggested that Mike give the organization a try. On January 6, 2014, he started his first position with Springbrook as an overnight direct support professional (DSP) in the Golisano Center for Autism’s LeChase House on Springbrook’s main campus. Over the next five years, Mike moved from being an overnight DSP to a Teaching Assistant. His enthusiasm for and dedication to his TA position then earned him a promotion to House Manager—the position he still holds today.

In his five years with Springbrook, in addition to furthering his career, Mike found an opportunity he hadn’t foreseen. He was reunited with an old love—sports. As a TA he discovered that Springbrook is home to several Special Olympics sports teams. Curious, he brought his students out to Springbrook sporting events to get a feel for what the Special Olympics program was all about.  And when a soccer coaching position opened up, he jumped at the opportunity.

Coaching made my job even more fun than it already was, the kids are awesome, and they make it easy to coach. If you want to see your hard work pay off, it may not be quick, but when you do see it, it will change you.

With Springbrook, Suwak started a journey that has lead him to places he didn’t originally see for himself. He has built a career for himself as an educator and respected manager and continues to pursue passions that were important to him when he started on his career journey. 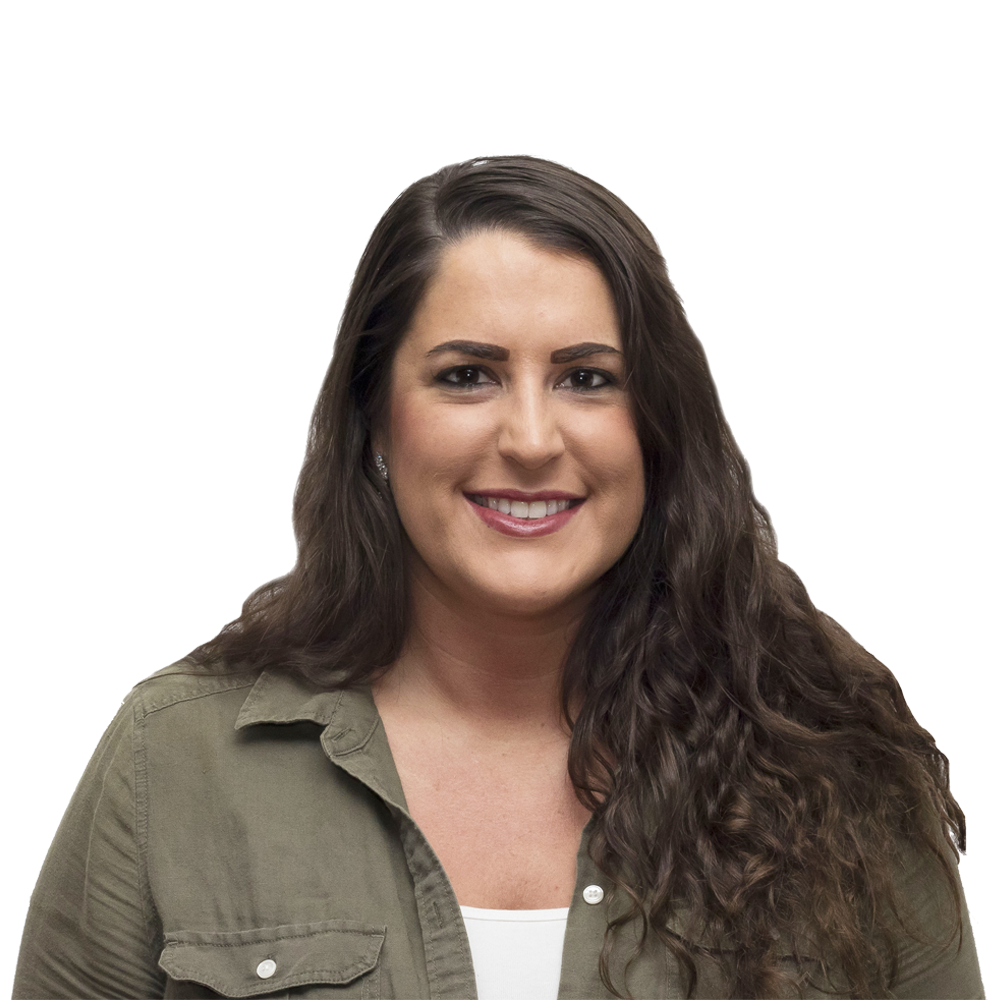 “My whole life, I wanted to be a teacher,” says Alyssa Horton, “but I didn’t know I wanted to work in Special Education until I worked as a TA in a Special Ed classroom.”

This was at a special needs school outside of Albany, where Alyssa took a summer job while getting her undergraduate degree. She quickly became attached to the students there and discovered her passion for the field of special education. After obtaining her bachelor’s degree, Alyssa began working at Springbrook in the Golisano Center for Autism’s Scriven House as a Teaching Assistant. Alyssa then took advantage of the Springbrook Scholars program, a program that covered the entire tuition for her to return to school and earn her Master’s Degree in Special Education.

Today, Alyssa runs a classroom in Springbrook’s Golisano Center for Autism. She shared that her experience with the kids she teaches has been eye-opening, especially those students with behavioral needs. “It’s a job unlike any other,” she said. “The students at Springbrook are often here because they had a hard time where they were before. They are here because we change to meet the needs of each student.

Every single day, seeing students gain skills and learn to become more independent and learn how to communicate better—that’s the best thing about Springbrook and what makes working here special.

Many things can shape the journey of our careers; in some cases, we are driven by ambitions as early as childhood. In others, unexpected circumstances can change our original expectations. And sometimes, doors appear bearing opportunities previously unseen. Today, it is often said that no one stays with one company or organization for their entire career. At Springbrook, we want to be the exception to that rule. With us, a person can have more than a job, they can build a career.