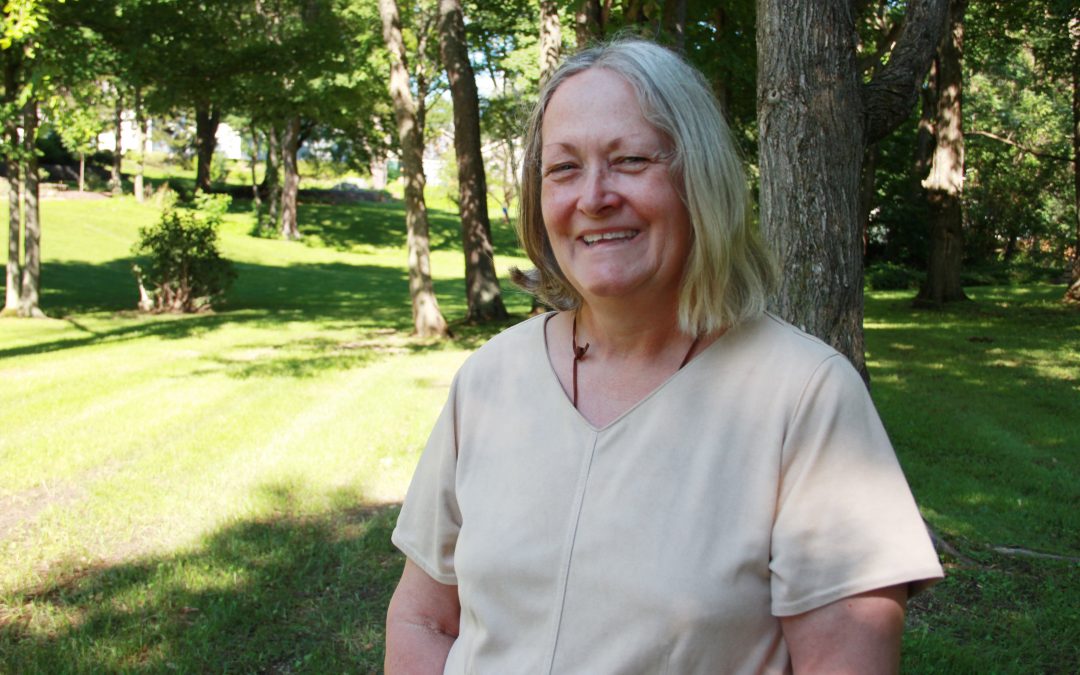 40 years is an incredible milestone for a career, especially in this day and age when people change jobs often and the average time in a position is just over four years. We are immensely proud of these milestone employees and are pleased to bring their stories of celebration to our community! 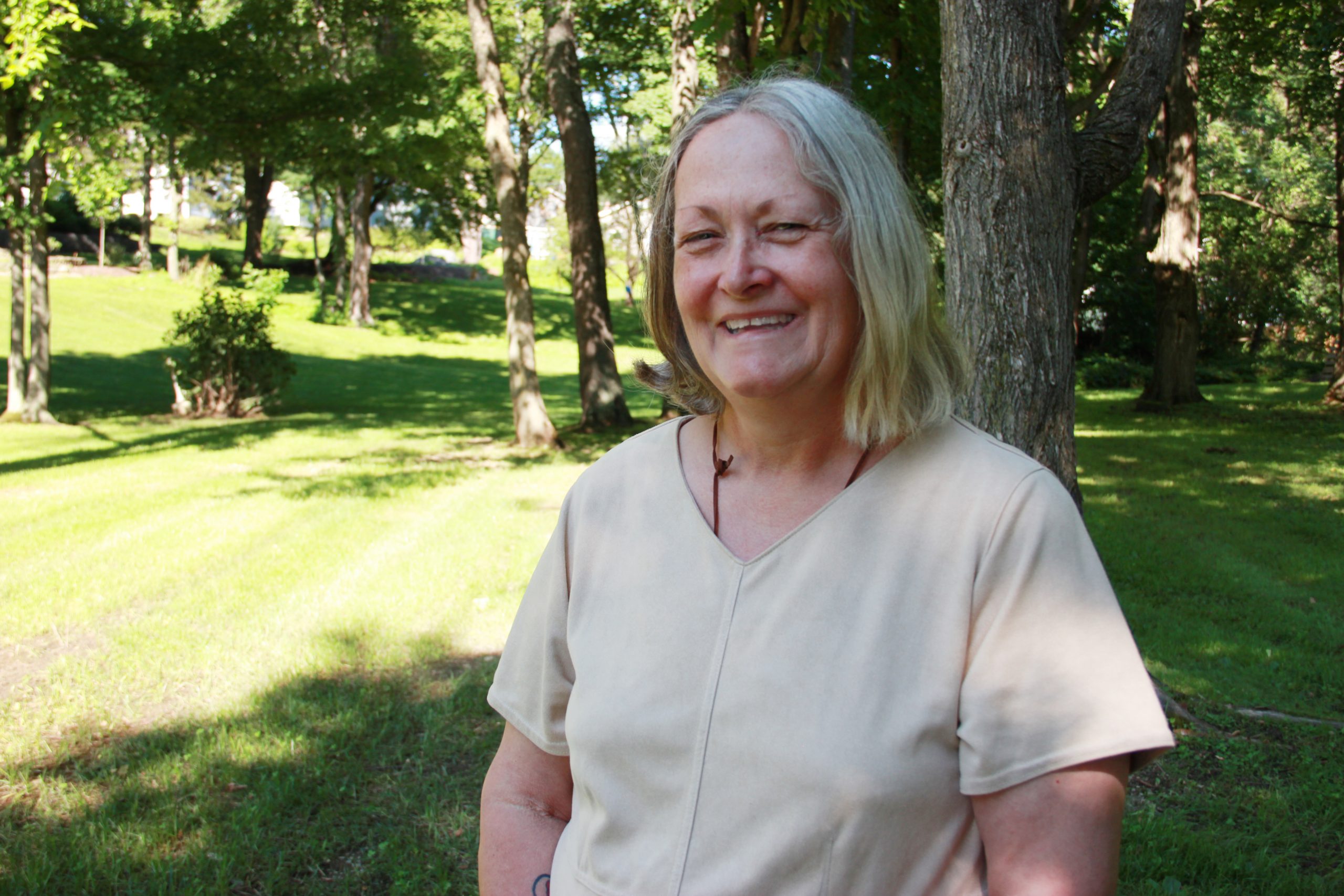 In her 40 years as a Springbrook direct support professional, Mary Schrom-Loehr has seen Springbrook change and grow in remarkable ways. In 1981, she enrolled in a child care class on the campus, and afterward, the group toured the facilities at Springbrook, which was then the Upstate Home for Children and Adults. Mr. Bill Nunn was CEO at the time, and he hired her on the spot. “Back then,” Mary said, “You’d do an interview right then and there, and that was how it was done. You learned as you went, starting on day one.”

When Mary first started, she describes the campus very differently than what we see today. The white building had residential living quarters on the top floor; boys on one side, girls on the other. There was a gym in the basement of Nichols. The CEO lived in a house on campus, which was later turned into Kids Unlimited Preschool, and eventually torn down. After some years, the residential and education programs at the school were separated, and Mary had a choice of where she wanted to go. She ultimately chose residential and has been working in homes ever since.

Mary values the closeness of Springbrook and admires that people are very accepting here. She likes all the staff she works with and values their teamwork. “It’s an incredible community, and I hope that as it continues to grow, it stays close and personal.”

Mary grew up in Cherry Valley, in a large family – she is one of 10 siblings! After she finished high school, her family moved to Nashville, TN, and then to Oregon. Many of her family members stayed in the West, but Mary decided to come back, along with some of her sisters. She lives in the country, where her husband builds rock walls for flower gardens, and she enjoys baking pies. “Sometimes I put a little extract into the crust, like cherry or lemon, in place of some of the water to give it just a little bit of flavor. Maybe a little vanilla or cherry, and it pops the flavor in the pie.” Mary has lots of nieces and nephews and is happy now, post-pandemic that she can visit with her extended family again.

Everyone who knows Mary can tell you she is a huge fan of all types of music, from Rock to Classical to New Age. She reminisced of a time when she went to see the Rolling Stones in concert in 1989, at the Syracuse Dome, with Living Color as the opening act. “My husband, my sister, my friends, and I all pitched in and got a limo to take us out to the show. It was a blast!” she said.

In the 40 years that Mary has worked at Springbrook, she said this past year, under Covid-19 restrictions, has been the hardest. With day habilitation programming canceled due to safety precautions, it was tough to keep everything confined to the home for the staff and the residents. That being said, she admires the team at Springbrook and their steadfast, positive attitude.

“Everyone I work with; we all became a team support. It was tough. We had to change our hours to meet the house needs, but we worked as a team, communicated, and were there for each other. And through it all, we still had fun,” said Mary. “I praise Cook Street because it was ONE HELL of a year. And I’m proud of the residents because they had their lives uprooted, and it’s been hard, but we kept a fun environment, and we all get along.

Mary is easy-going and flexible, which is likely why she has so easily adapted to the changes throughout her career and is why she is such a strong employee. “I always tell the [new] people that I train that if the house they’re in doesn’t feel like the right house, there’s always a place at Springbrook that could be better,” she said. “If you want nights, you can get in with a house that has nights. So don’t just quit; look for another position within the organization. If you’re not happy in a spot, there are other places.”