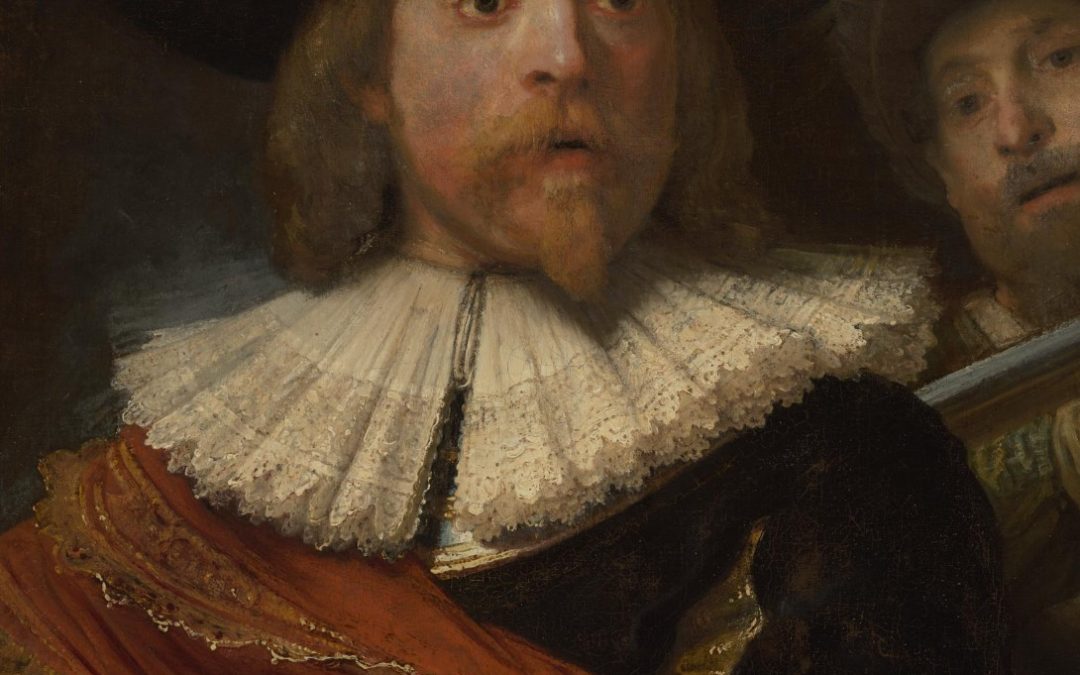 This #FunArtFriday, let’s take a very close look at one of Rembrandt’s most famous paintings, “The Night Watch.” Researchers at the Rijksmuseum in Amsterdam, Holland, uploaded an image of the painting last Tuesday—not something that seems unordinary, you might think, until you start to zoom in. This is no ordinary photograph, but rather 528 individual digital photographs that have been seamlessly stitched together to give us a completely new view of one the most famous paintings in western art.

The 44.8 Gigapixel image was created for the Rijksmuseum’s conservation department, which is currently embarked upon the most exhaustive facelift The Night Watch has probably ever endured. It enables the team of 12 to look right into the picture without using microscopes, in order to see what work needs to be done.

Born in the 17th century, Rembrandt was a Dutch Baroque painter and printmaker, one of the greatest storytellers in the history of art, possessing an exceptional ability to render people in their various moods and dramatic guises. Rembrandt is also known as a painter of light and shade and as an artist who favored an uncompromising realism that would lead some critics to claim that he preferred ugliness to beauty.

The Night Watch was commissioned by the Kloveniers Militia (a sort of Dad’s Army of locals) to hang in their headquarters. Those featured paid to be included. Captian Cocq takes center stage, with his trusty Lieutenant Willem van Ruytenburch to his side. The men gathered behind them are carrying an assortment of weapons with which to defend their neighborhood.

It was first called The Night Watch in 1897, when the varnish applied to protect the paint had become so old and stained the picture looked like a nocturnal scene. That layer of varnish was removed long ago in one of the 25 or more restorations and treatments The Night Watch has undergone over the years.

When you look at the painting as a whole, there is an incredible amount of detail, yet when you zoom all the way in, it is almost as if you are looking at an abstract modernist painting, with an amazing sense of looseness in the brushstroke. This is undoubtedly the closest you may ever be able to get to this outstanding work of art. What else do you see? 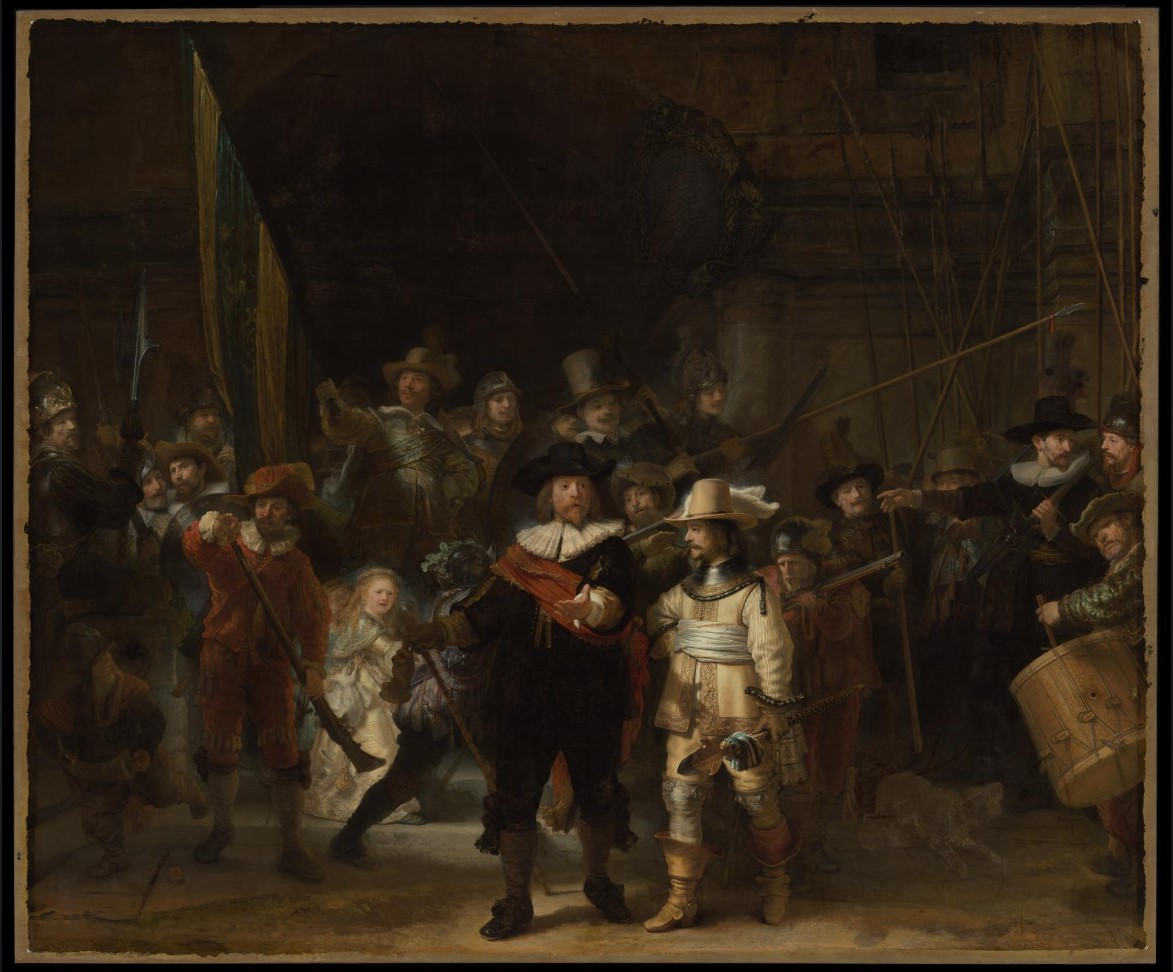 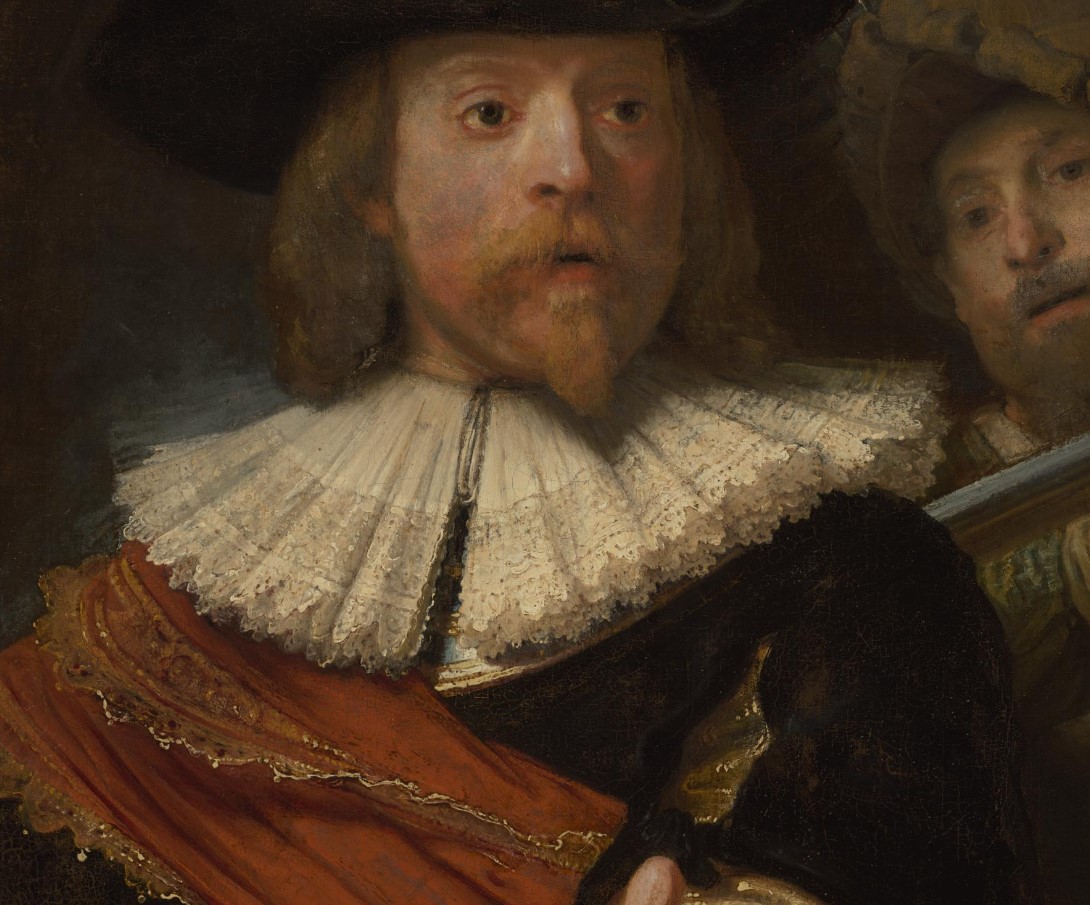 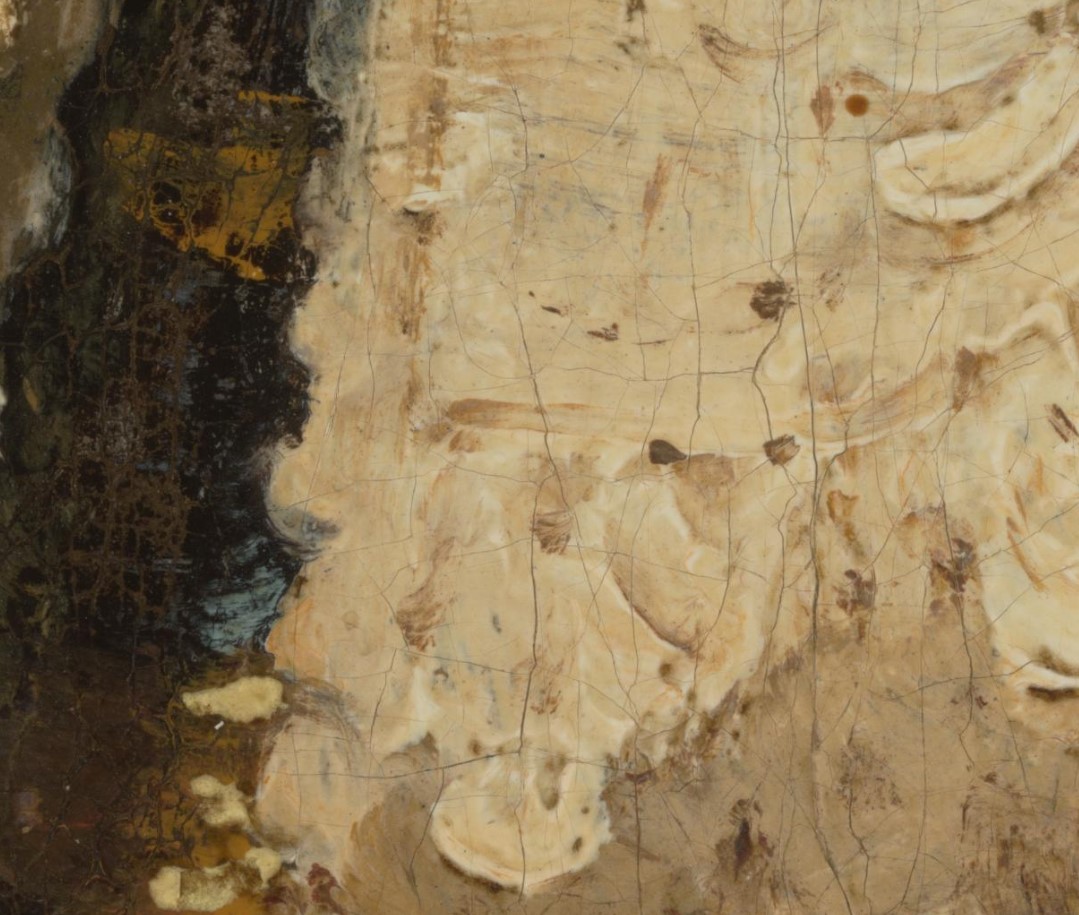 See More from the Rijksmuseum

The Rijksmuseum is a world-class art museum in Amsterdam. Click the button below to view other classic works of art from the great masters!