My Skills, My Springbrook 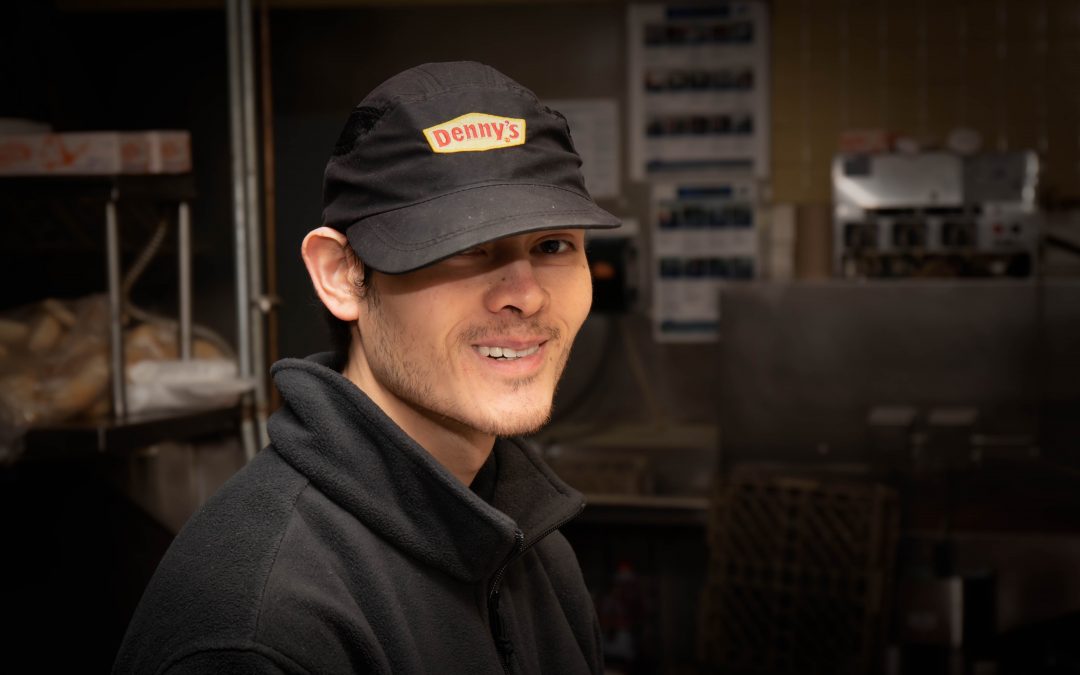 Springbrook’s Employment Services Program provides individuals of all abilities with the resources to find a job where they can work successfully. While some people require various assessments to determine which job will best suit them, some people merely need help connecting the dots between the desire to work and the place to do so. Fundamental to the success of the program and the people who chose Springbrook’s Employment Services is the belief that every person deserves the chance to learn, to succeed, to fall, and to get back up again. Employment Services at Springbrook are about providing opportunities for people like Brian Hart and Tim Bemis on their journeys of self-discovery and personal development. 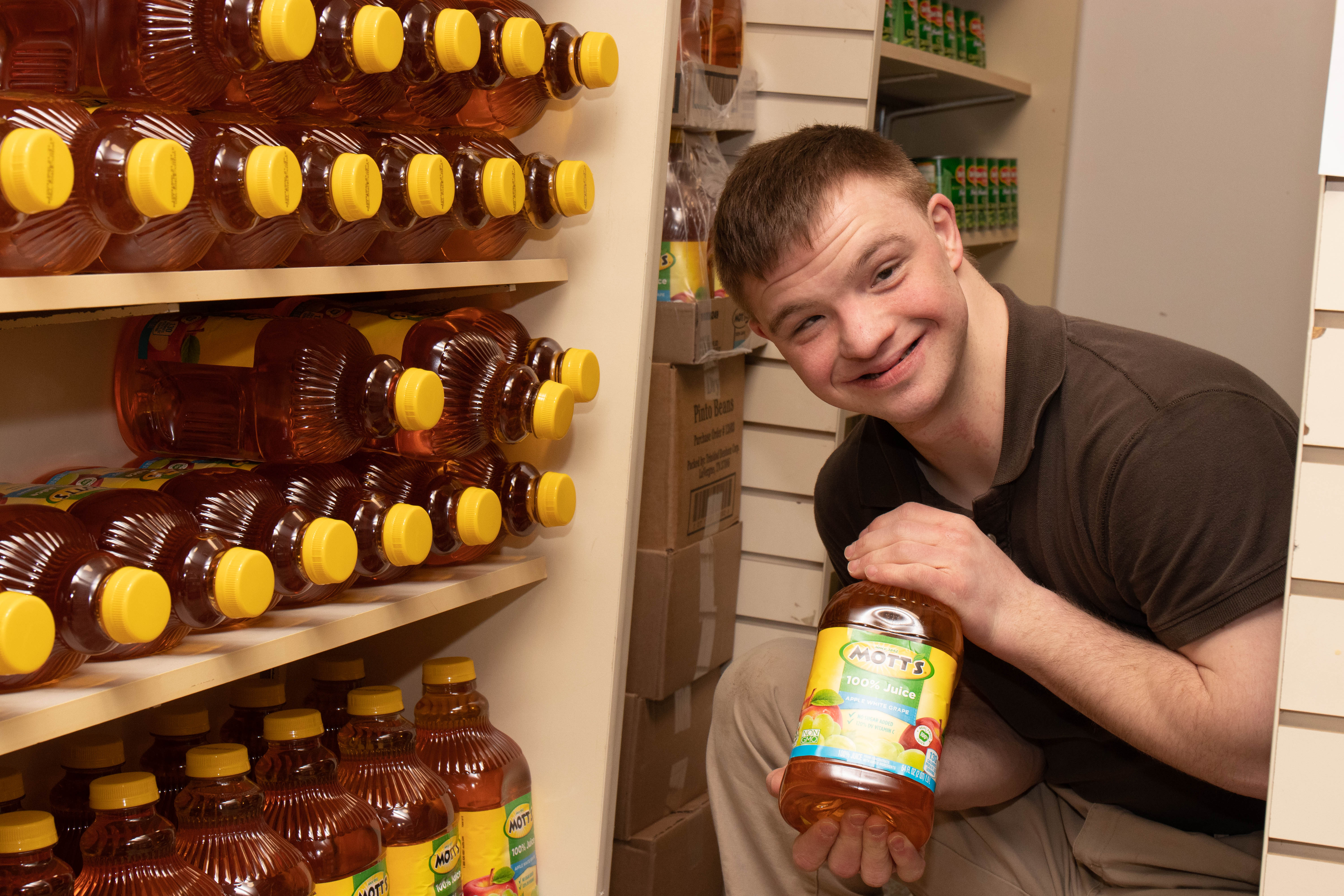 For the last year and a half, Springbrook resident Brian Hart has been actively involved in Springbrook’s Employment Services Program, working toward his goal of obtaining a fulfilling, fairly paid job. Brian began his employment journey in the Pathways to Employment program, through which he worked a paid internship. Over the course of the internship, his employment specialist noticed that Brian excelled when he had only one supervisor and was assigned tasks that allowed him to work at a steady pace. His internship also provided an opportunity for Brian to learn about how to receive constructive criticism.

When Brian’s internship ended he knew he still had some work to do before he would be able to get a paying job, so he decided to enroll in the Community Prevocational Program to develop more professional skills. The Community Prevocational Program consists of prevocational and unpaid assessments at various businesses. It is a preparatory stage of the Employment Services Program that allows employment specialists to work with a person (like Brian) to effectively gauge their strengths and pair them with a job where they can succeed. The assessments are designed to teach people how to deal with daily issues that might arise in the workplace, such as receiving constructive criticism from a supervisor, the importance of attendance and interpersonal relationships, and how to handle doing parts of a job they may not enjoy.

Like any journey, Brian’s road to gainful employment has not been without its bumps. But his persistence has paid off. Over the course of his prevocational assessments, Brian has volunteered at the Susquehanna ASPCA as well as the St. James Church Food Pantry. These volunteer opportunities have brought Brian much closer to achieving his goal of having a paid job in the community and becoming more independent. 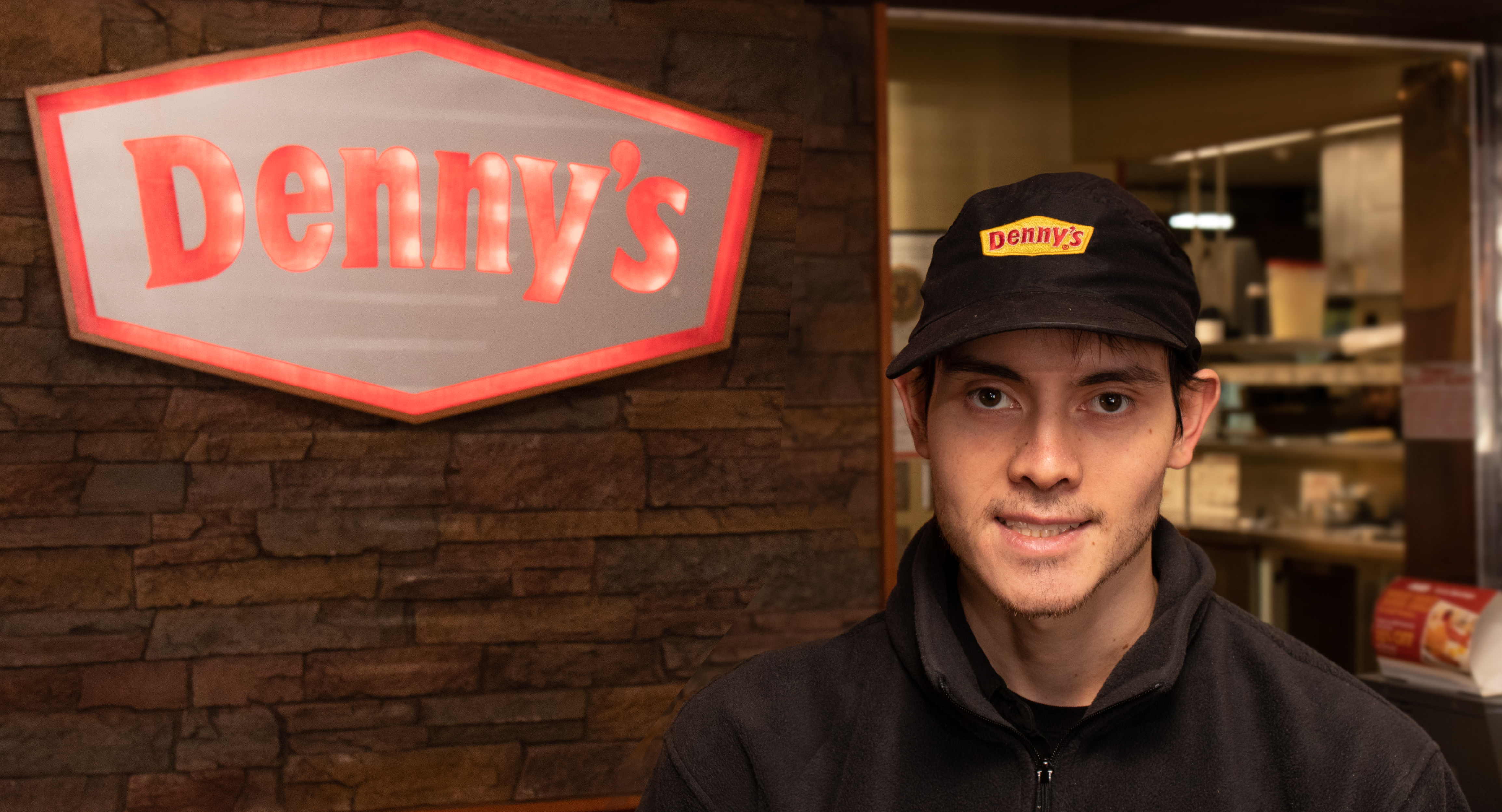 After graduating from Oneonta High School with a Regents Diploma in 2013, Tim Bemis wanted to get a job. It was at that time that he and his family reached out to Springbrook to assist the recent graduate with finding a place to work. Over the past five years, Tim has been part of Springbrook’s Supported Employment Program. In that time he has had many different jobs, but for the past three and a half years he has been working at the local Denny’s in Oneonta, NY.

When Tim first started working at Denny’s, he was nervous that he wouldn’t be able to keep up with the fast pace of the food service industry. “I was afraid I wouldn’t be fast enough,” he said. After getting used to the routine and learning a few different tasks, Tim settled into his new position. Now, as a seasoned employee, Tim currently works in the kitchen where he portions food, prepares sauces, and makes desserts.

“I like my job,” said Tim. “I get to eat for free when I am working, and the people I work with are really nice.”

Bridget Lamp, Springbrook’s Assistant Director of Employment Services, has worked with Tim since he first joined the Supported Employment Program. As Tim has grown in his professional life, Bridget has seen growth in Tim personally over the years.

“When Tim first started working at Denny’s he was really, really shy. Now that he has developed a good relationship with his coworkers he can focus on his work. He is an extremely reliable, hardworking young man,” shared Bridget.

Tim is not one to brag about his success, but he is extremely proud of himself, and of the fact that he is making his own money. “I feel like an adult,” said Tim. “I can spend my money on the things that I want to spend it on because it is mine. I earned it.”

While Tim’s path to employment may have been simpler than others, his success is certainly not unique. People participating in Springbrook’s many Employment Services programs can be found working or volunteering at businesses and organizations throughout Central and Southern New York State.